The passing of Raymond Yu 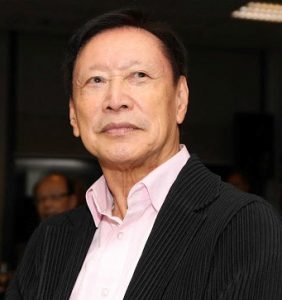 It came as a shock to us as we have always known him as a very cheerful, healthy and active person, enjoying his retirement life.

He felt uncomfortable in the last few days from a flu. It suddenly got worse and succumbed quickly. 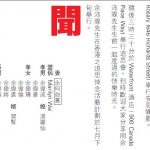 Here are links to some videos:

“He always seems to be so lively, cheerful, and forever young and invincible! May our friend, teacher, and mentor Mr. (Chow-Chow) Raymond Yu rest in peace with God. And I am sure he is.”

“Your Friendship, Teaching, and Mentoring will be forever in our Hearts and Mind. In a resigned and expected way I think the passing of Mr. Yu indeed signals the end of an era for many of us from Class of 67 and there about. I hope that we can all receive it with a cheerful acceptance and inward peace!”

As I recall, one of those days our famous Sport Master Mr. Robert Chung always wore his legendary and icon loosen-open-legs white sport shorts everyday to class. And he had the habit of “shaking” his legs whenever he sits down on a chair in the classroom which was seldom because usually he was on the field outside, with us doing his famous “1-2-3-4, 2-2-3-4,…” exercises (which we all hated because that cut into our free-time basketball or soccer games afterwards).

Anyway, soon after, quite a few of us boys also “inherited” that graceful habit from Mr. Chung, and would like to shake our legs in a sort of subconscious way during other classes.

That in turn, soon caught Sir Chow-Chow’s notice, and he told us that that indeed was a terrible habit to have, especially for young boys of our age. And he wondered aloud where in hell had we picked that terrible habit from?!. Someone then said something like “…Chung Sir DOES THAT TOO!..”.

To which Chow-Chow sort of showed a helpless expression on his face saying something like, “….well, ….but, but, ….” without able to finishing because he probably didn’t know exactly what to say!

However, starting from the next class on, and for the next few days, he would carry a rubber band with him to class. Whenever he happened to see anyone shaking his legs, he would go to the poor boy victim and inflict a “rubber-band-treat” to those pair of bare legs. That, from what I remember now, was actually quite a privileged but also rather painful treatment from Chow-Chow! 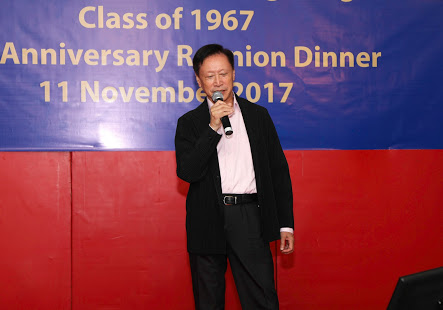 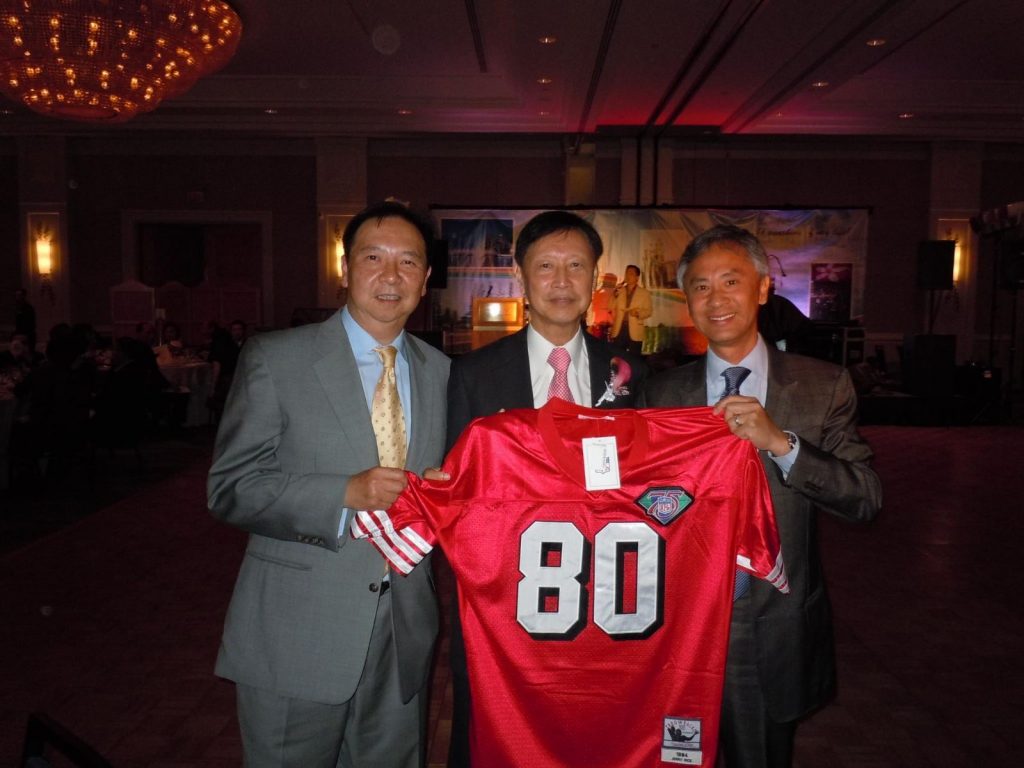 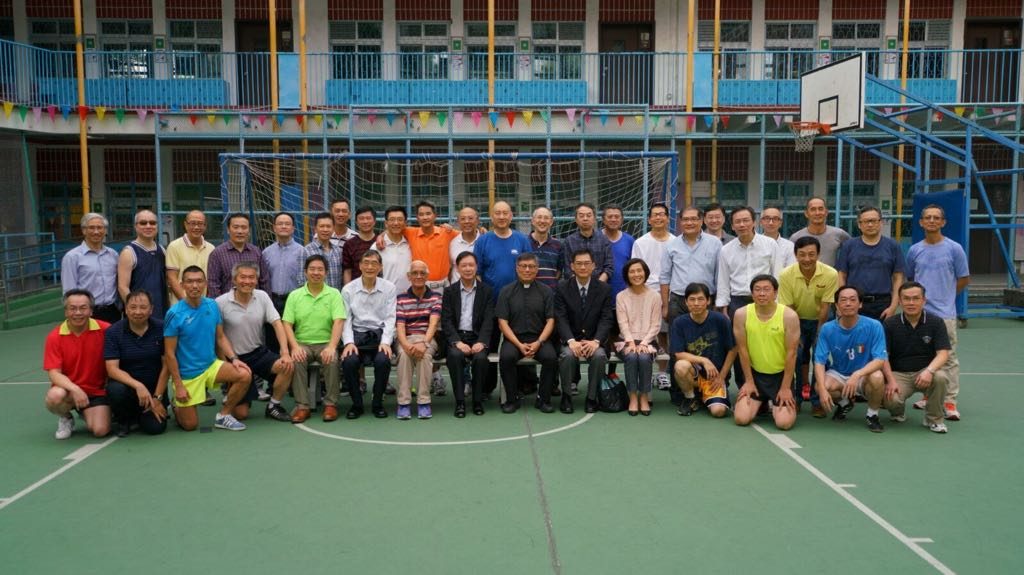 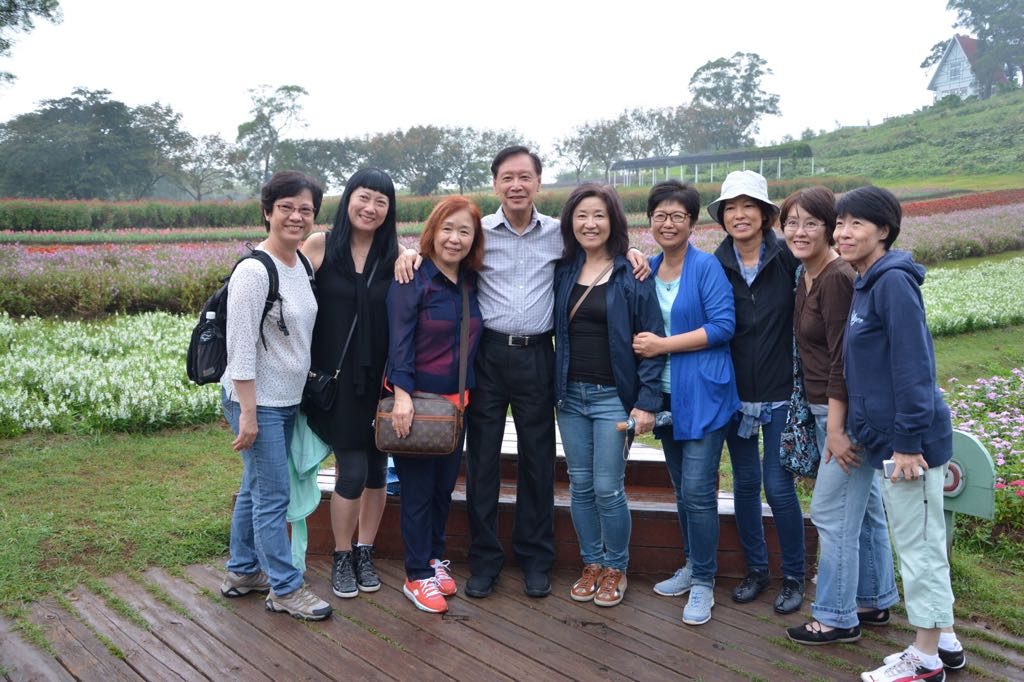